Appealing to the Masses on Social Media

Our brief – to turn Kanzi® apples into a weekly staple in the shopping baskets of UK consumers. Kanzi had already established a brand identity in Holland, characterised by sensuality and seduction. Our job – to use new platforms to encourage new customers to allow themselves to be seduced by the great taste of Kanzi.

We set up Twitter and Facebook pages to create some intrigue around the Kanzi name and for additional search engine optimisation.

We launched a number of Facebook competitions, including one to win the new iPad. The competition was promoted at our exciting experiential days, as well as on packs to increase sales. With increased chatter and interaction on the social media sites, consumers are flocking to visit the Seductive World of Kanzi website.

The campaign is showing positive results, and initial estimates suggest it reached an audience of over 10 million people so far, mostly in the target demographic. With over 7500 Facebook fans and over 8 million impressions, the Kanzi name is very much out there. 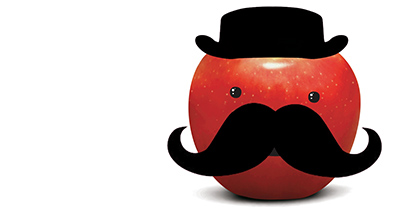 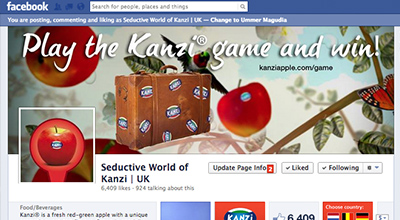 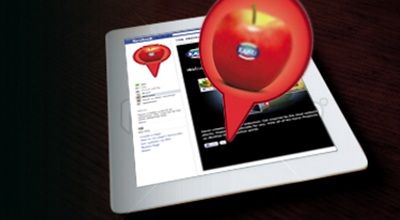 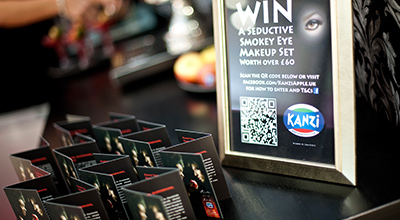 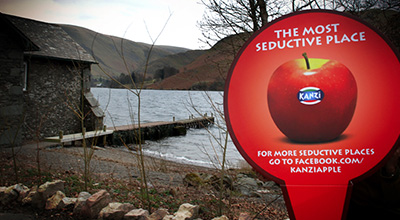 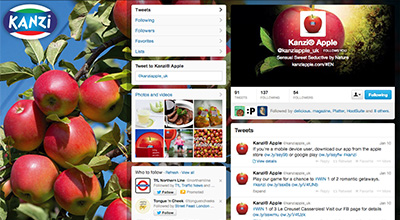 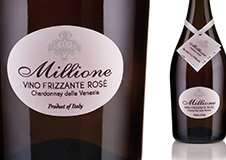 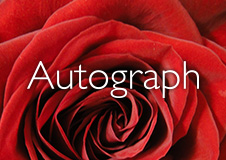 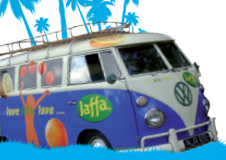 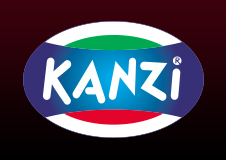 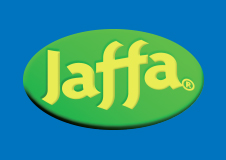 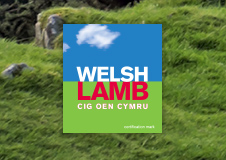 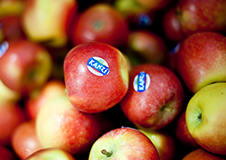